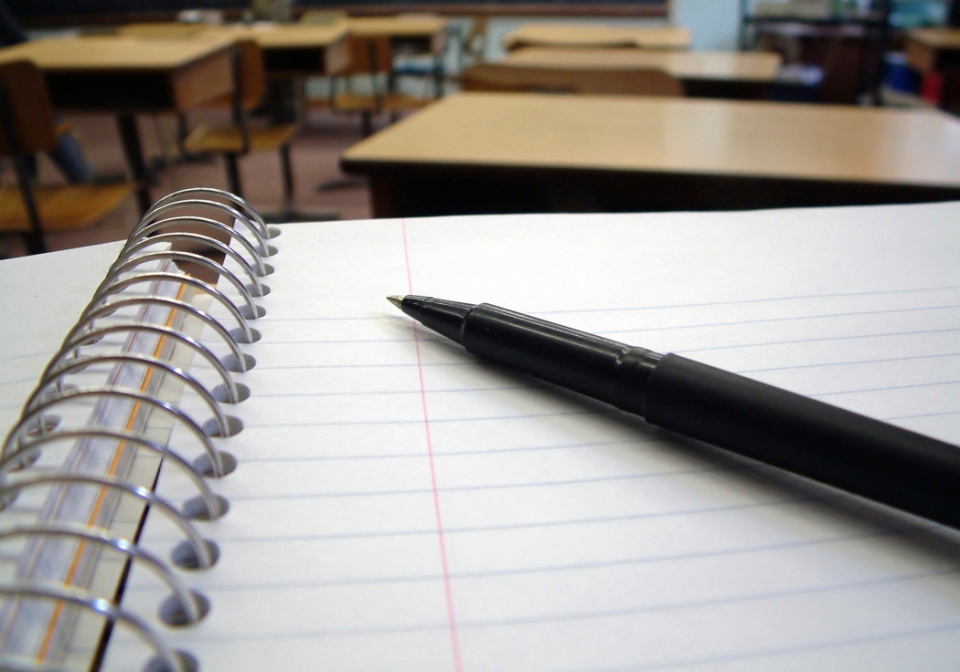 There aren’t many truly great writers in the world today, and fewer still are Christians.  In any given generation, very few genuine classics are written, and this kind of literature is more often determined by history and the generations that follow than by those in which it was produced.  Magnificent authors are rare indeed and worth their weight in gold.

In contrast, above average and good writers are much easier to come by and abundant in every generation. But given the fact that the vast majority of Christian writers in our age will never write an authentically enduring work, does that make them unimportant?

I would argue no.  Like all contemporary cultural products, such works represent a wide spectrum of both quality and influence.  Some have great initial influence but are quickly left behind for the latest and greatest production.  Others have little initial impact but grow in influence over time as their significance and importance become increasingly acknowledged.  Still others are immediately recognized for their exceptional nature and outstanding quality.  Dostoyevsky’s Crime and Punishment, for example, was quickly (and rightly) hailed as one of the greatest novels of the 19th century, not merely in Russia, but throughout the world.

There are, of course, cases where magnificent literature is only recognized for what it is much later in time.  It’s influence and quality are only appreciated posthumously.  Pascal’s Penseeswere not found and published until after his death.  The writings of Thomas Aquinas were initially condemned by the Catholic church until, over a period of several generations, their value and brilliance became undeniable.

The vast majority of Christian works, however, find themselves in the category of being neither very noticeable nor influential.  They may have some value and meaning for their authors and the few who read them, but they do not bear the marks of magnificence and significance that truly great writings possess.

And yet, this rushing flood of what we might call “normal” Christian writings has a crucial place in the creation, maintenance, sustenance, and transformation of culture in our time.  Very often it’s the “average” and “mundane” things that we read and think about each day which ultimately mold and shape us most powerfully over time.

Consequently, most Christian writers write, not necessarily to make money, influence the masses, or produce magnificent works of literature that will be read and appreciated for generations to come.  Rather, they write because it is, in many ways, a divine calling and vocation.  God has given them something to say and a way to say it, even if only a precious few will take any notice.

I like the way Anne Frank put it in her now-famous dairy: “[I]t seems to me that neither I—nor for that matter anyone else—will be interested in the unbosomings of a thirteen-year-old school girl.  Still, what does that matter?  I want to write. . . .”

Perhaps the “unbosomings” of most writers—Christian and otherwise—will not be preserved in the museums, publishing houses, or churches of future generations in any concrete way.  They will, however, be read, absorbed, and creatively appropriated by some in their own time.  Perhaps a few will be passed on to those who come after by private collection, recollection, word of mouth, and way of life.  In the end, if God is in the writing, such an outcome is more than enough.  It is for this rather unremarkable Christian writer, anyway.